Recently Backpack Media got a new app out on the app store called Medical Notes. This app is 99% built with me in mind but I think it has great potential to grow and be helpful. During this process I tried out the new dashboard to upload the app to the app store and it was...interesting. So let me walk you through this...

When medical events happen do you write things down in random places? Do you have pictures in your phone, notes in notes app, and maybe even notes on paper? If this sounds like you then this app can help you consolidate all of that.

The Medical Notes app allows you to keep your notes and images from medical events or doctors appointments in one place. Never have to click through numerous apps ever again. Put all those details here and let them travel with you wherever you are.

I want to start off be saying I like the idea of a checklist of things to go through to get your app on the store. The console layout is also pretty nice if I do say so myself, BUT per usual Google disappoints in the critical times. Instead of trying to cram all my thoughts into legit paragraphs I'm just going to make mini sections and explain.

This new feature sounds cools right? You can have users sign up to get your app before others. You can also give them perks for doing preregistration which might be cool if you want to give a small pool a free premium account or something for their initial support. The problem? You have to have an apk in internal testing or ready to deploy first. Upon reading the description I thought Google would give a section on the play store where people can willingly sign up if given the link.

Now why would I think this? "pre"...."registration". Sounds like pre commitment to me and also can boost dev moral to see the people waiting on the official launch. I'm just 1 person though so maybe others understood.

I get that Google wants to allow users to use any app they have installed but if I want to pull an app off the store I should have that option. Google does it when they ban your app or account so why not let me also control my digital products.

This was just a slight thing I noticed but it took me like 4 tries to get the countries/regions to save for the app, and you can't set it globally. In my head if I want to release to x amount of countries then I also want those same countries to have access when testing. I'm not understanding why every individual section was asking for the same information.

Hard to know what your missing

It took 2 days for me to figure out that the app still hadn't published. Why? I kept seeing that I was missing something but instead of going to that section in the dashboard the console kept going back to the initial to do list and I couldn't for the life of me figure out what was missing.

My initial thought was that this had something pending from Google because the apk was in and I had checkmarks everywhere else. Since it was taking longer than usual to get approved I switched back to the old version and noticed that there was some extra stuff in the pricing section that wasn't completed. The new dashboard never showed that. So I guess my advice here is switch back to classic before deployment so that you can verify all the categories are completed and you see the lovely screen below.

So overall I give this new dashboard a 8/10. It has potential to really make everything super clear but at the same time it's not clear. lol I guess this is why it's in beta so I understand. I hope Google get's it fixed and the checklist become a bit more global as far as testing/production.

If your looking into using the new Google Play Console as well I hope my experience shines some light on it a bit. Lastly please go download the app. lol 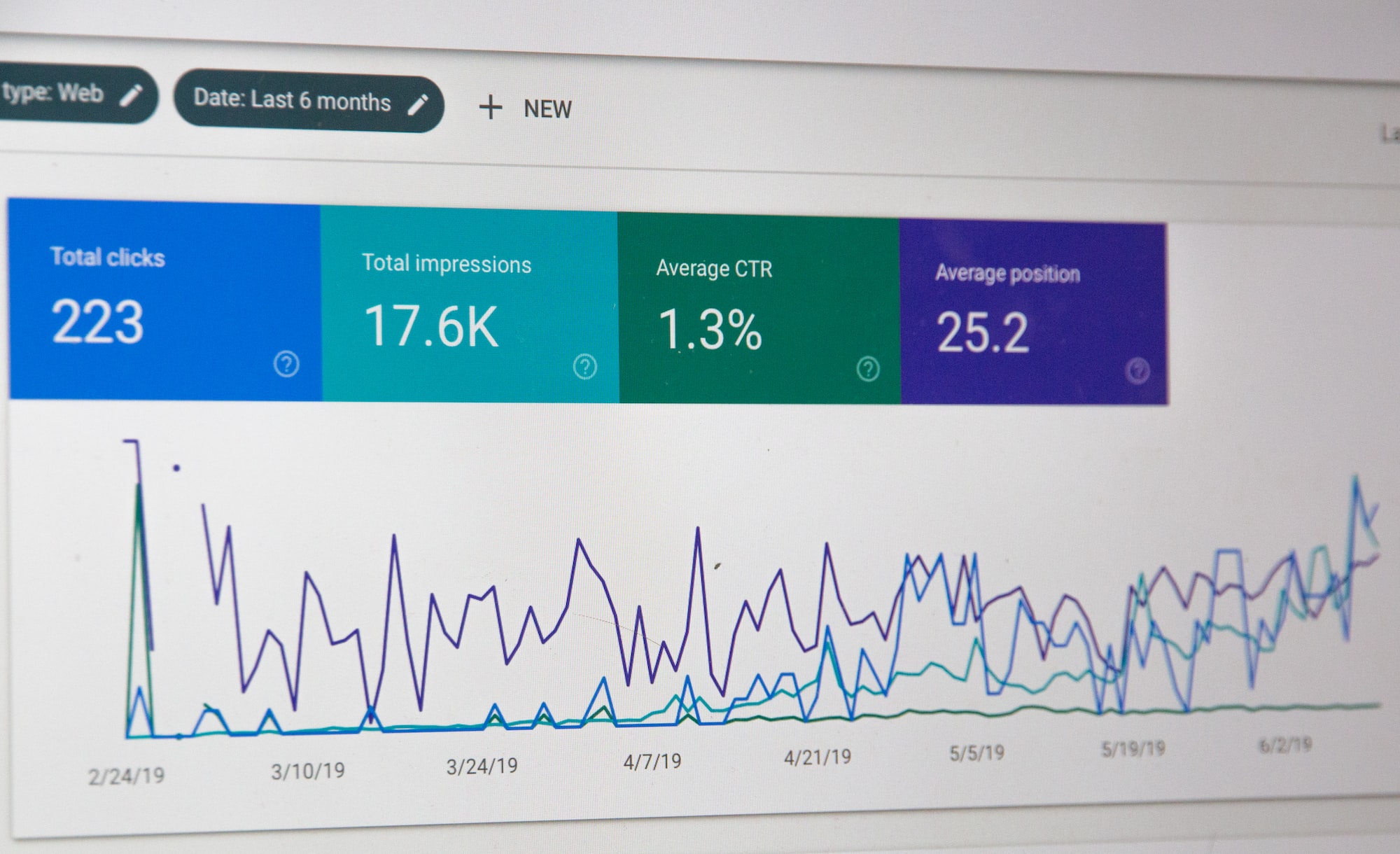 Tracking changes to improve the seo of the Medical Notes apps. 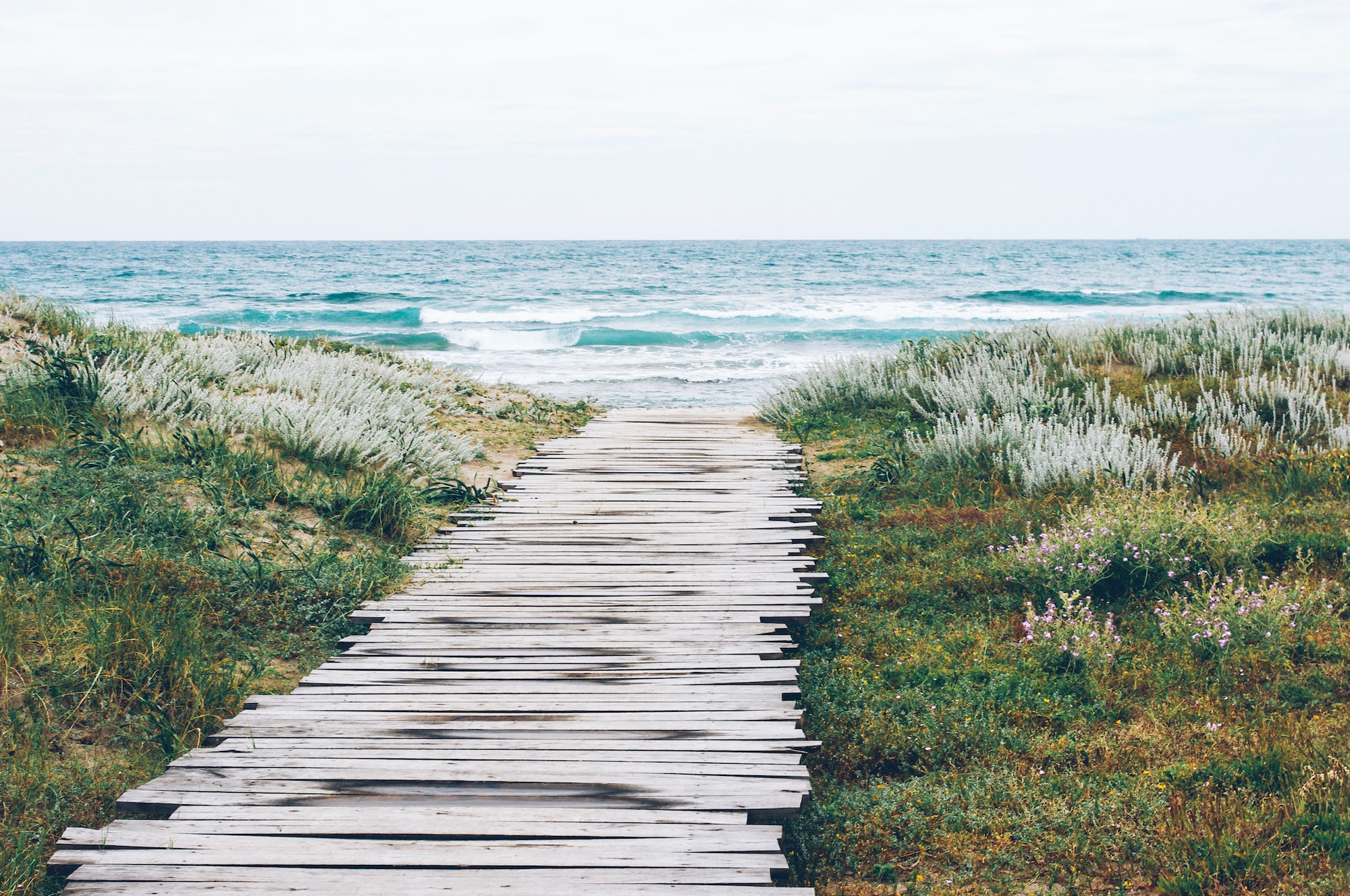 In my previous post I talked about how my health is affecting my life. Now I want to talk about what I've been doing during this time. I don't know